You must be 18 or older to see the adult content on this side. Also we use cookies so you don't have to see this banner again for a while.

Well, there it is, my own page.

There are still a few things on here I'll have to fix, a couple minor bugs to iron out and quality of life features to add, but the page is here at last. 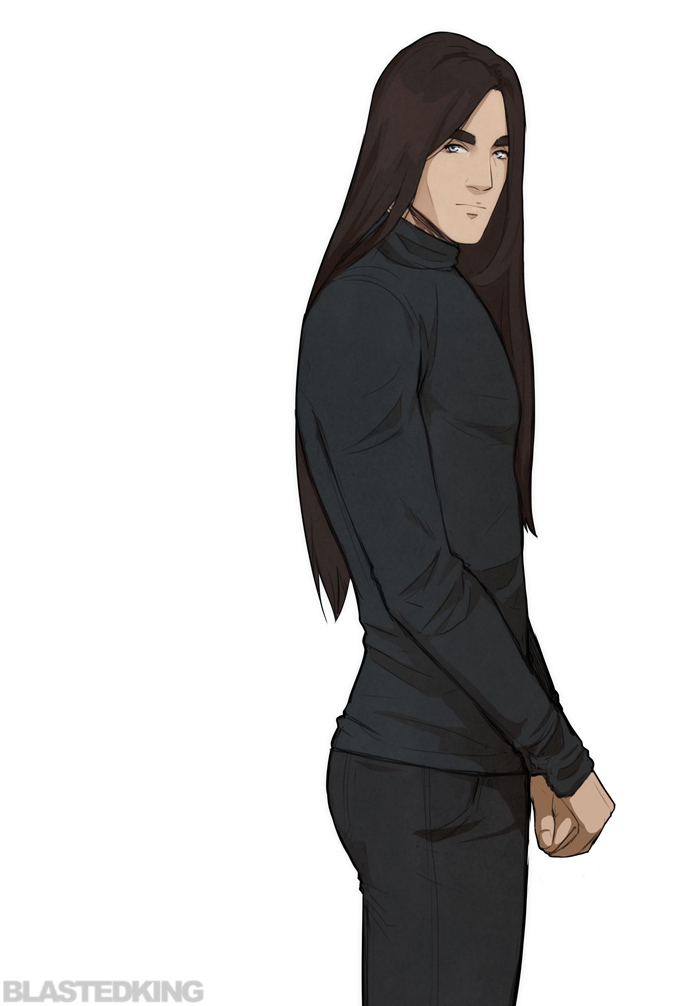 And of course, where Mike is, Gabe is too. This is actually a full body one, and it took forever, because Mike turned out accidentally really great and I tried so hard to not fuck up x’) 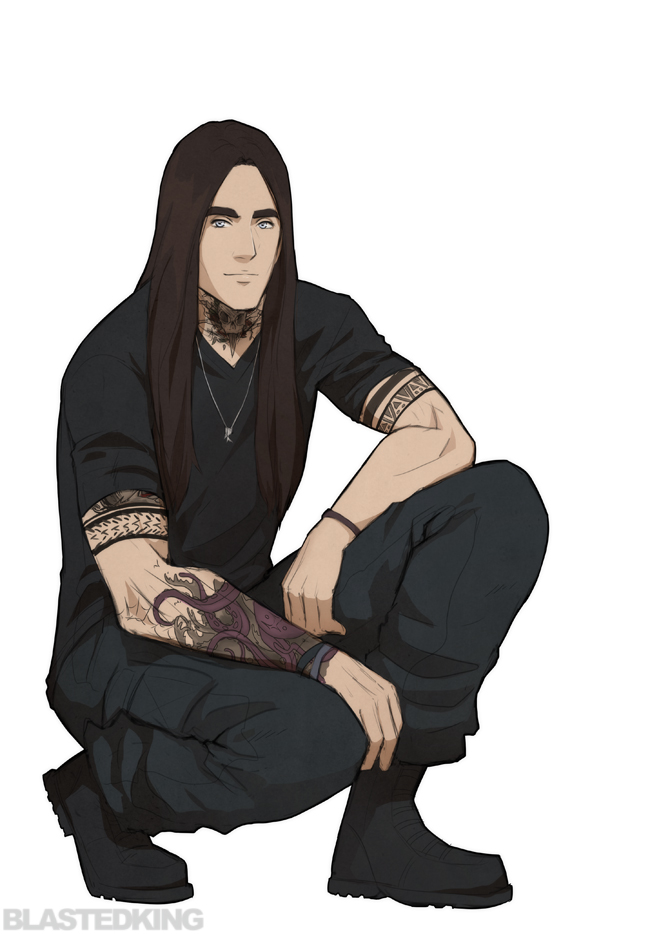 Reclaimed Michael ~ @lairofligeia is having a Reclaimed moment and dragged me right in there as well. x’)

I really need to make a new updated version of the tattoos at some point. 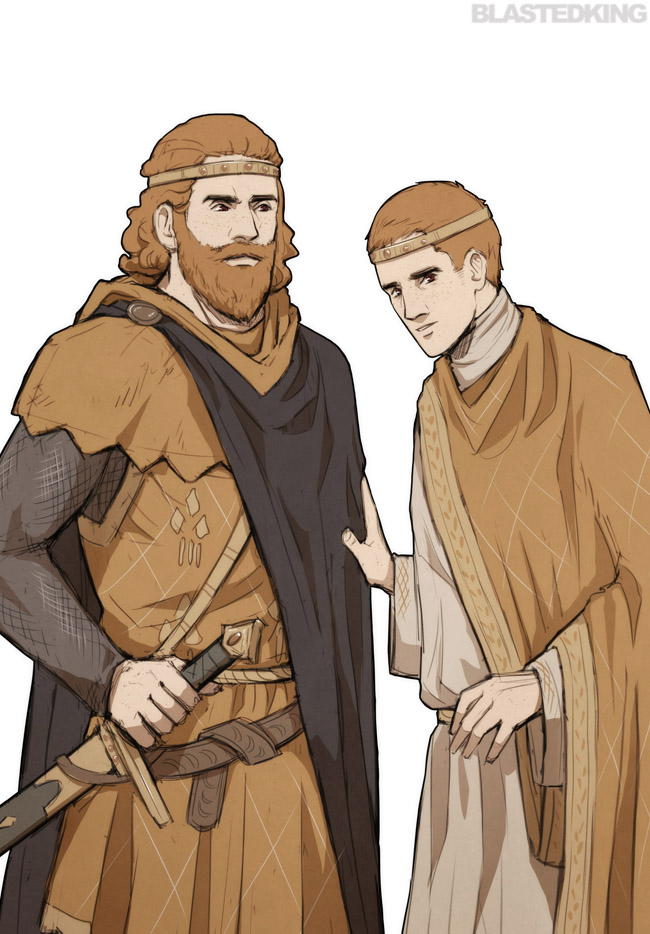 I’m at this point just putting some faces to the most distant characters that merely exist in the history of the world. Just to have some more pictures for that character database of mine I’ve been populating as of late. uvu 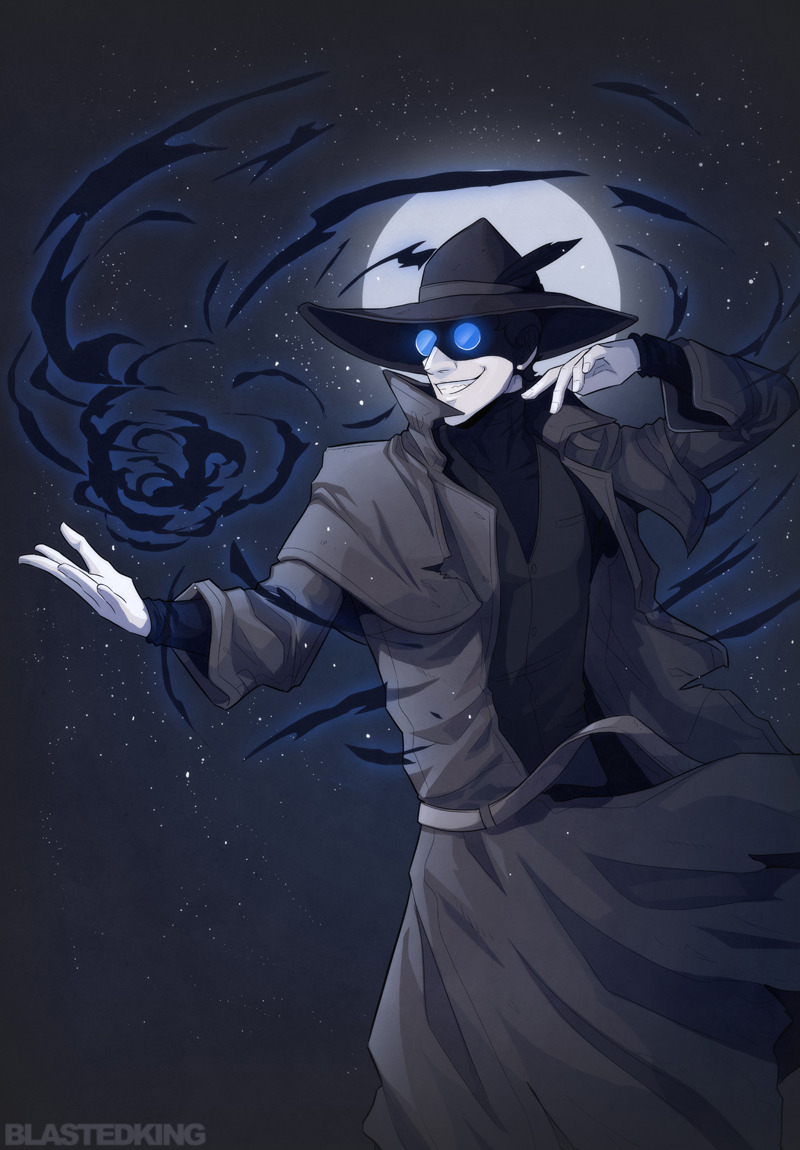 I know I had this in my queue at some point (since this is from December already…), but it seems I must have deleted it at some point for reasons I could no longer tell you. Anyways, here is Jesher all sparkly and magical. <3 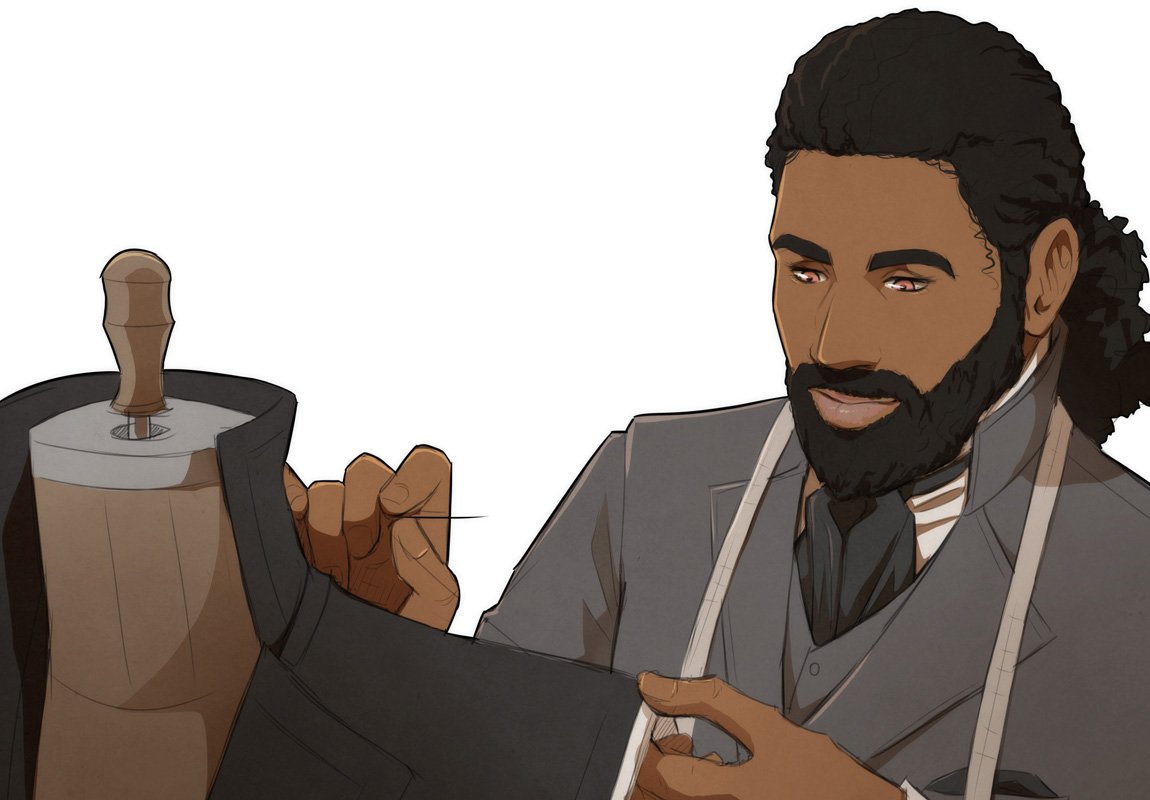 He may only be a side character who’s only mentioned by name so far, but I will always adore that name.

Light steps rushed over the marble floor of the upper balcony overseeing the entrance hall, resonating through empty corridors and down the stairs. In the almost perfect silence the young voice cut...